It's September 22nd and that means its World Rhino Day! We take this day (and every other day!) to celebrate our favourite rhino, Bella! Rhinos are wonderful creatures with big personalities. They are instantly recognisable by their thick grey skin, horn on their snout and in Bella's case her beautiful pink dress! At the start of the 20th century there were over 500,000 rhinos but today there onlly around 27,000 rhinos in the wild, making rhinos one of the most critically endangered species around.

Here are some fun facts about rhinos

If you would like to learn more about Rhinos and what you can do to help them, visit World Rhino Day | WWF for more information.

Don't forget to pick up a shimmery Bella Shimmer Dot set from our shop here: The Lionheart Tales Shimmer Dots Frame Craft Kit - Bella the Rhino so you can create your very own rhino!

2% of all sales from our website are donated to children's mental health charity, Place2Be and reforestation project, Creating Tomorrow's Forests. 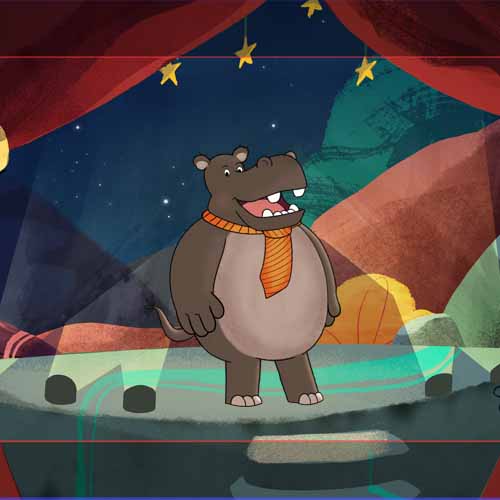 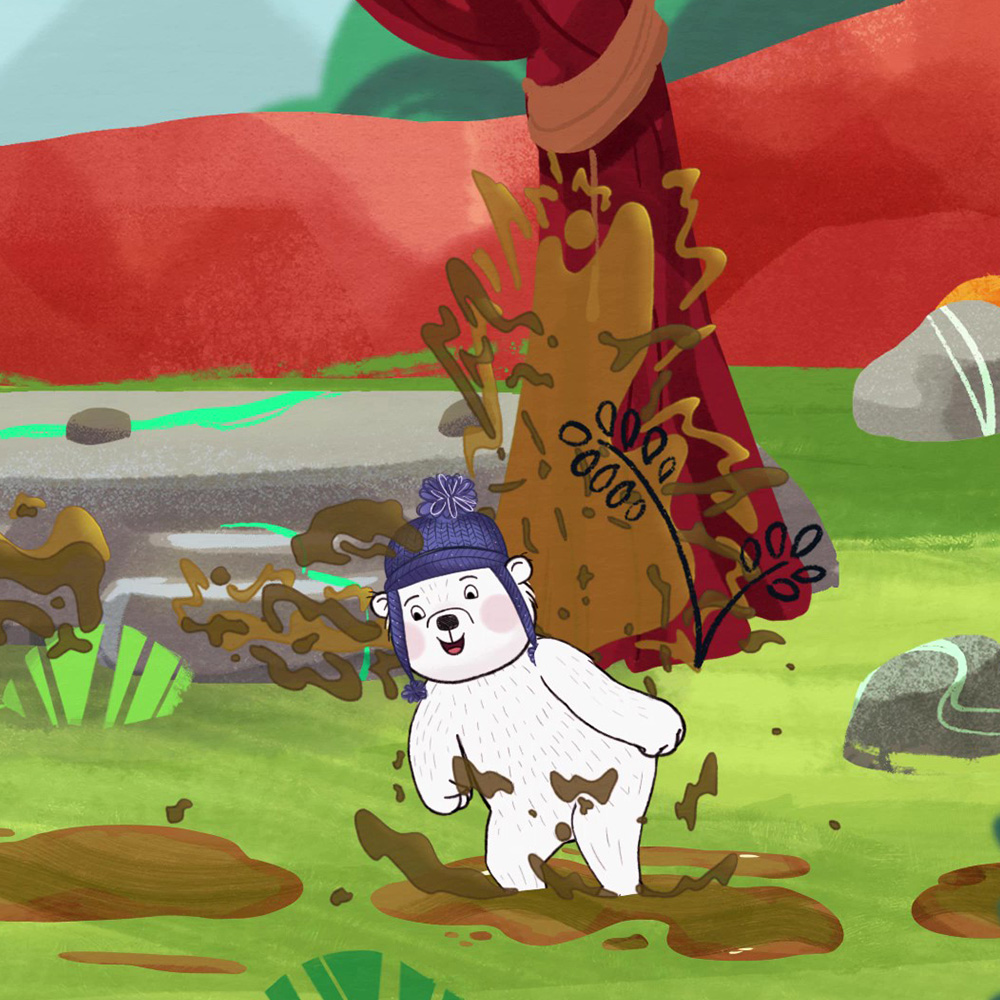 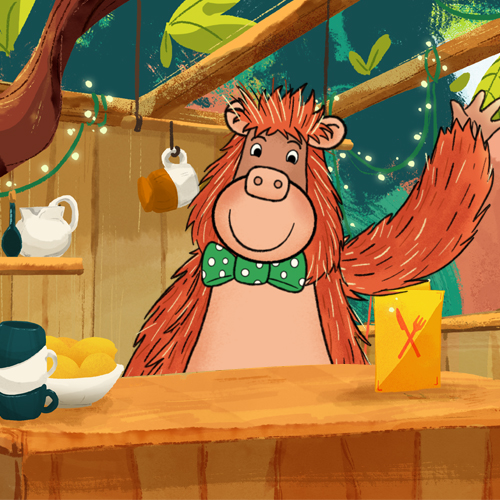 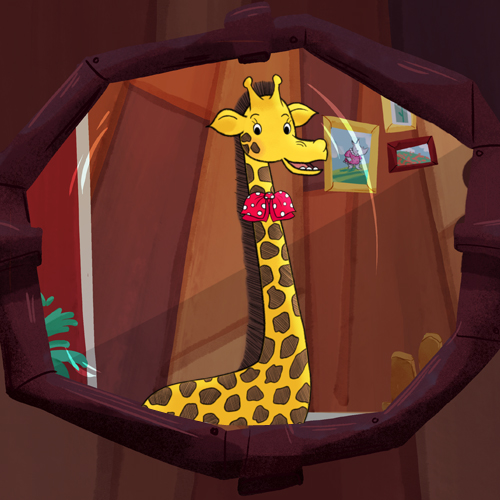 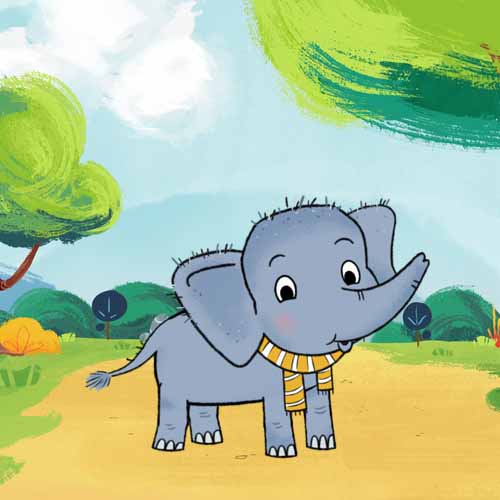 Keeping the Tummy Flutters at Bay 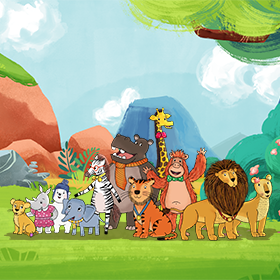 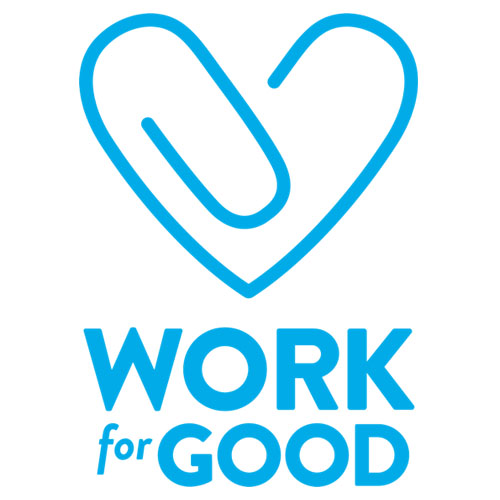 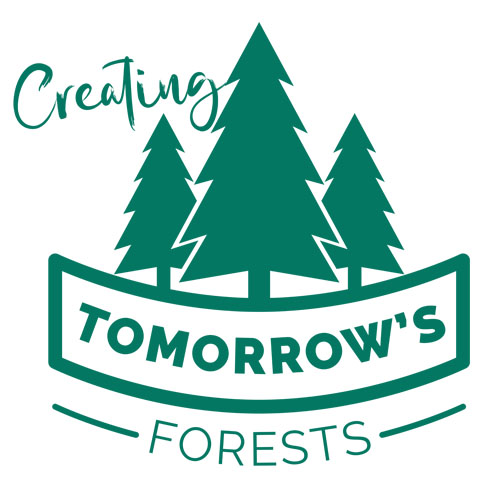